How We Became the Country’s Dessert Experts

It all began with a small batch of delightfully creamy cheesecakes in a one-room L.A. bakery; Steven Fabos had discovered his neighborhood’s appetite for sophisticated sweets. Growing demand for his fresh, gourmet desserts led to a decade-long scaling venture in Colorado and North Carolina, where his creations inspired a national following.

The final touch in the success recipe arrived from Venezuela in the form of Charles Kosmont — whose agricultural prowess and passion for the world’s finest, freshest ingredients created the perfect pairing. Together, they pioneered dessert sophistication to make the Steven Charles brand synonymous with gourmet dessert expertise.

There’s a reason Steven Charles – A Dessert Company supplies desserts for some of the largest restaurant concepts in the country — they innovate gourmet creations while operating a supply chain that supports big business. Proud of their minority supplier status and convinced that diversity enables superior service, Steven Charles has chosen women to hold three of four chief officer roles. 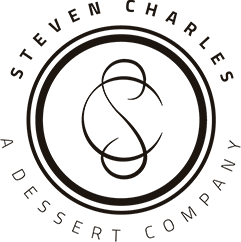 Our gourmet innovators have traveled the world to find fresh, unique ingredients and create imaginative designs to make dessert a delectable, sophisticated experience.

We craft sizable high quality batches of desserts that you can present in your retail environment or serve in your restaurant. We can even be your brand’s best kept secret by helping you create your own unique desserts.

All this gourmet dessert magic happens in our Level 3 SQF (Comprehensive Food Safety and Quality Management System) certified kitchens, which consistently pass the strictest audit requirements, and where our team prides itself on being: 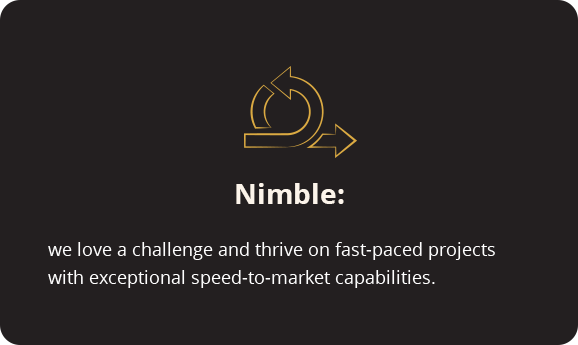 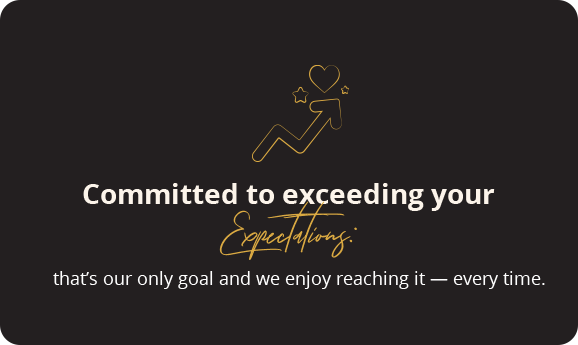 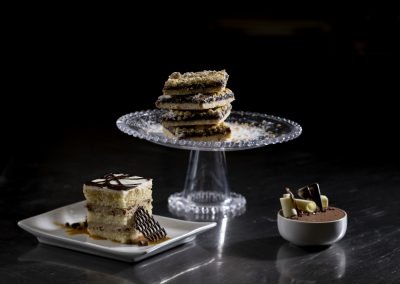 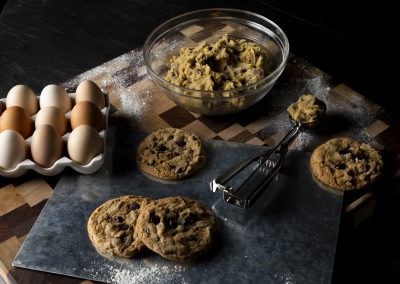 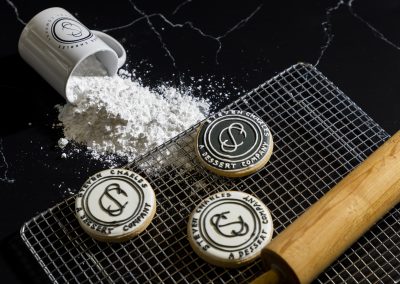